Keller says it is much easier for white people than for minorities to raise financial support for Christian work. A young college graduate who joins the staff of Intervarsity Christian Fellowship will solicit contributions to fund his salary. If he is white, he will have an easier time doing this than if he was part of a minority group.

This is rings true with my experience in the immigrant church. I was talking to a friend about his experience as a pastor in a white, affluent church. Without prompting, he was gifted a significant amount of money to start a new ministry. He has an extensive network through his denomination and access to staffing resources through his connection with a Christian retreat center (99% white). His church runs a successful preschool and owns a high-profile, modern building.

Very little of this happens in the immigrant church. Immigrant churches are generally poorer than white mainstream churches. We don't have a culture of volunteerism. Most immigrants are not known for generosity. We are younger, often non-denominational and don't have connections with other non-profits. After some time, we may purchase our own building but I've never heard of an immigrant church running a preschool (not a language school).

But there are exceptions in because it depends on the type of immigrant you are. Relative to immigrants from other countries, Chinese in the bay area are first culture (so are people from ). That means we have first culture privilege. The Chinese who immigrated here during the last 40-50 years are well-educated and ambitious. We have extensive networks with other Chinese people. We tend to be affluent and know other affluent people. Our church owns the building we meet in. In the , there are even a couple of Chinese churches that might qualify as a megachurch, a distinct feature of white culture.

If I were a recent southeast Asian immigrant or less educated, this would not be the case. I would function as second culture, both with respect to white people and also to my er, more privileged, immigrant brethren.

But while Chinese people may arguably be first culture in the bay area, white people are first culture in the world. One way is by how the first culture makes donations. White people will give to drought relief in Africa, disaster aid in , and causes benefitting minority groups. Immigrants generally give only to causes that benefit their own culture. I'm confident I could raise some money through my church network to plant a Chinese American (perhaps even Asian American) church. But I have less confidence that I could raise money for a more mainstream, pan-ethnic church through the same network.

That's probably the best way you can tell who is truly first culture. Look at how easy it is to exercise leadership. If you can move freely as a leader between various minority groups and your own culture, then you are first culture. There are many more white pastors in ethnic churches than there are ethnic pastors in white churches.
Labels: asian church culture ethnicity 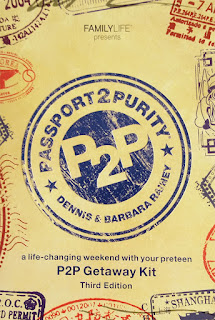 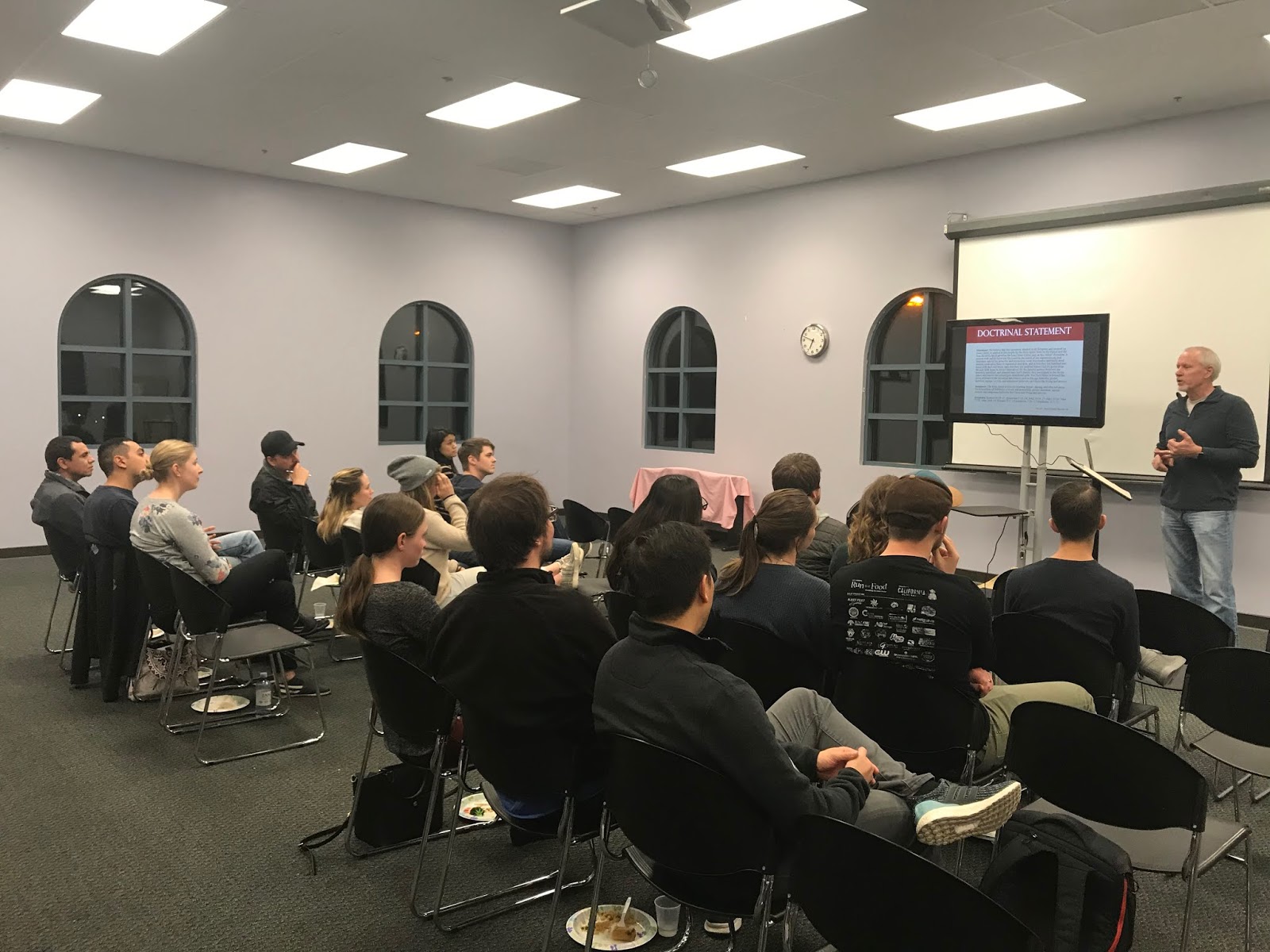 The Importance of Showing Up