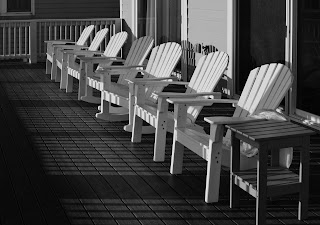 “We will lose something once we begin meeting in-person"

That’s what a friend at Quicksilver Church commented recently. Our church plant was birthed during a pandemic and has yet to hold an in-person worship service. We’ve met as a core team over Zoom every Sunday morning since the beginning of June. We do not pre-record or livestream. Our first worship service was held over Zoom earlier this month.

I don’t know how feasible it is once we start meeting in-person to avoid sitting in rows. We’ll be constrained to the space we rent. I also know as a church grows in number, seating is a challenge. But two elements we hope to carry forward to our in-person gathering is figuring out how to sit in circles vs. rows and how to give people multiple ways to engage. One aspect of the pandemic is the radical reshuffling of how churches disseminate content and how congregants ingest it. Due to this dispersal effect, many pastors and church staff feel disempowered and disconnected from their people. And yet perhaps one encouraging trend for the pandemic-era church is the empowerment of all Christians to see one another and give each other food.